This is a Multi-Touch book of the key frame collection for the feature film animation Giovanni’s Island.

Unlike conventional paper books, through the unique Multi-Touch book features, we give you a chance to see the animators’ hand-drawn key frames in motion, like a flip book, using the originally tool “Tapmation” You can try out “Tapmation” in the sample.

Giovanni’s Island was created by a team of some of the greatest animators in Japan. Please fully enjoy the animators’ masterful techniques employed in the creation of this film.

– Giovanni’s Island –
An animated feature film based in the Kuril Islands in 1945. The story depicts the lives of two brothers, ten-year-old Junpei and seven-year-old Kanta, whose lives are dramatically changed by the Soviet military occupying their island. 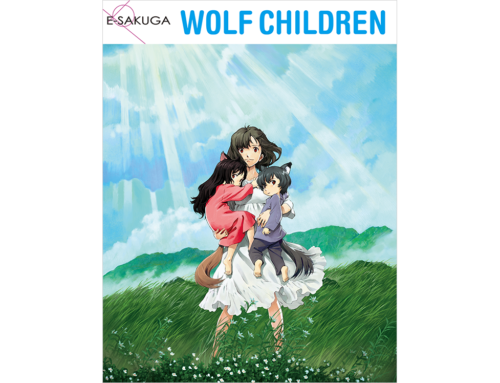 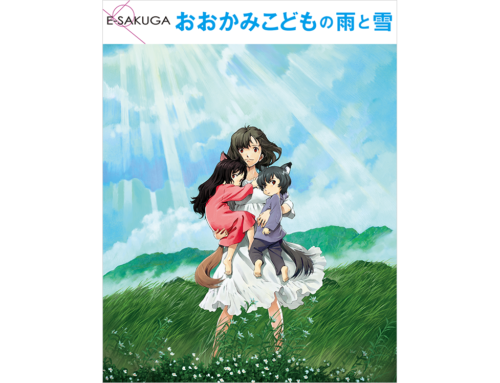 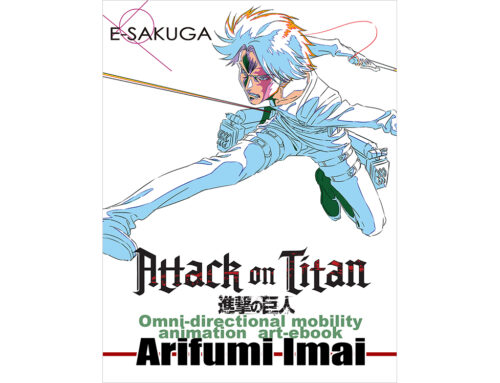 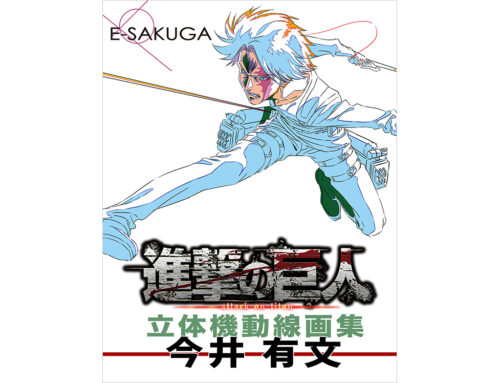